The Legend Chuck Dixon Comes Out As Alpha Male 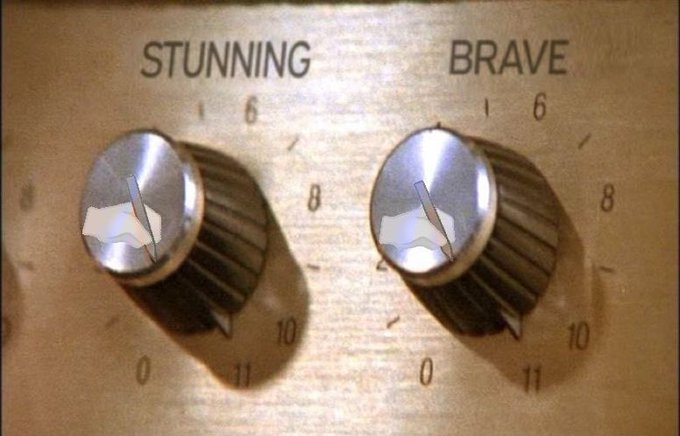 The Legend Chuck Dixon Comes Out As Alpha Male

If you missed the shameless attempt at attention comic book news yesterday, DC Comics writer Grant Morrison came out as “non-binary” — whatever that means.

Grant Morrison is one of DC’s late 2000s writers, known for crafting confusing, overly-complicated storylines which “reimagine” characters, much like his predecessor Alan Moore, but with far less talent than the Watchmen creator. He gained credibility with a British accent, as many of these “literary” writers do, and has dwindled from the public eye over the last decade as many readers found his stories to be tedious.

Comic fans responded to this announcement with cynicism, citing that he’s likely doing this to try to protect himself in DC’s current environment, where they are trying to force even more diversity both in their hiring practices and in their new comic initiative, Future State. The ultimate diverse state is making up a new gender, and so it follows Morrison is trying to get ahead of the curve and keep his job security.

But since DC Comics is making a move in their stunningness and bravery with such an announcement, I’m going to formally declare the Legend Chuck Dixon is the ultimate Alpha Male in comics.

Instead of just leeching further off of creations from 100 years ago, Dixon has pushed his own vision forward, going full-time in creating his own characters, crafting bold storylines with real heroes and intense action. He doesn’t try to deconstruct storytelling, but instead, he gives the people true adventure to root for.

The Legend was not approached for comment in the making of this post, as a true alpha male would never have to go out and state he’s an alpha. Others just know it.

As such, we must commend The Legend for being both stunning and brave, far much more so than the current crop of whining DC comic creators who don’t have as much talent in their whole bodies as Dixon does in one fingertip.

Life Hack to Improve Your Life

Don't watch life hack videos. That's really good advice and is a more useful life hack than you will see on... read more

It's finally here! The trailer for the long hidden, soon to be Marvel's first (but hardly last) bomb; The Eternals Here it... read more

From StarWars.com: “The Star Wars gaming galaxy is about to experience its own Big Bang. “We’ve got a lot of stuff we’re ready to... read more

This is a major and obviously politically motivated hire for Disney. From Deadline so don't click on the link: "Kristina Schake, who... read more

This is my shocked face. Despite all of the promises that Disney made to the theaters last year about how they... read more

Harrison Ford Injured on the Set of Indy V

As of this writing, it's at 63% fresh and it has been trending downward. If it goes just four points lower... read more

Comics Are the Foundation of Civilization.

No seriously, they are.  Comics were how the whole business of moving out of caves, growing crops, and building cities got... read more

I vote no.  Also, don't do it. Please! There is enough chatter on the web about this subject at the moment that... read more

Know, O prince, that between the years when the oceans drank Atlantis and the gleaming cities, and the years of... read more