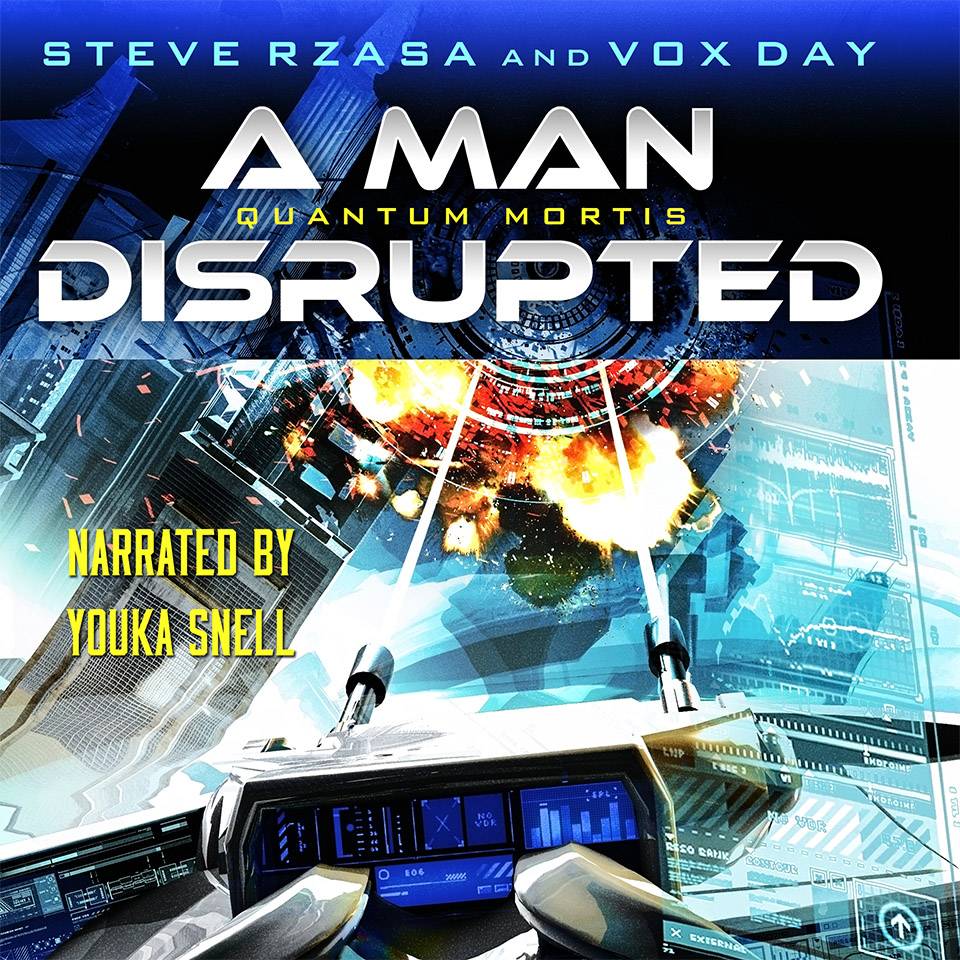 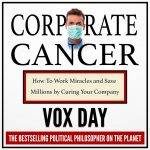 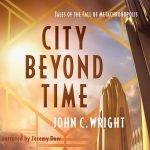 The independent planet of Rhysalan provides Sanctuary to 1,462 governments-in-exile. Assassinations, revolutions, civil wars, and attempted planetary genocides are all in a day’s work for Chief Warrant Officer Graven Tower, MCID-XAR.

The independent planet of Rhysalan provides Sanctuary to 1,462 governments-in-exile. It is the responsibility of the Xenocriminology and Alien Relations department of the Military Crimes Investigation Division to keep a firm leash on the hundreds of thousands of xenos residing on-planet. Assassinations, revolutions, civil wars, and attempted planetary genocides are all in a day’s work for Chief Warrant Officer Graven Tower, MCID-XAR.

In addition to a missile-armed aerovar, his trusty Sphinx CPB-18, and MCID’s extremely liberal policies concerning collateral damage and civilian casualties, Chief Tower is assisted by his extreme xenophobia as well as a military-grade augmented machine intelligence that believes it has found God. So when the disintegrated remnants of the heir apparent of an alien royal house are discovered on the streets of Trans Paradis, the question is not so much whether the killers will eventually be found, but if it is the criminals or the crime investigators who will contribute more to the final body count. DRM-free.

QUANTUM MORTIS is the new action-packed Mil-SF mystery series from Vox Day. Written with Steve Rzasa, QUANTUM MORTIS A Man Disrupted is the first novel in the series that introduces Graven Tower, MCID.

Also available on Amazon in Kindle and Paperback.

Narrated by Youka Snell. 10 hours, 44 minutes. This audiobook+ includes the ebook in Epub and Kindle formats.