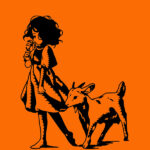 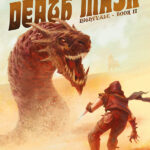 Featuring a series of original illustrations. This is a digital product comprised of three file downloads.