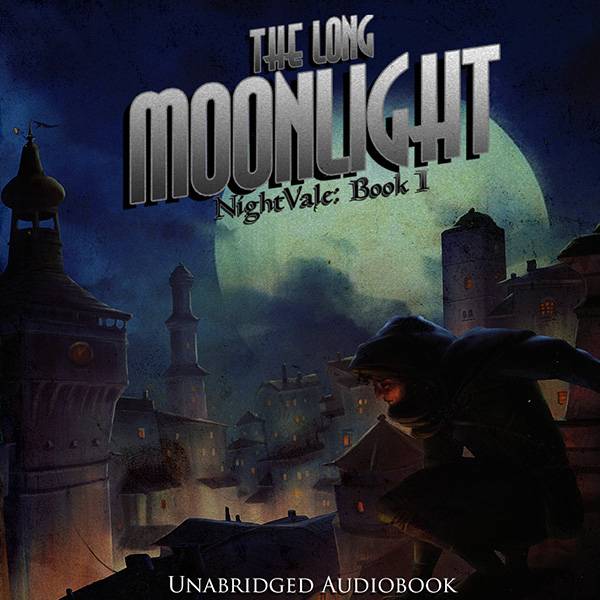 RAZÖRFIST was born and raised in Phoenix, Arizona. He produces several web series, including ‘Film Noirchives’, ‘Metal Mythos’, and the popular ‘Rageaholic’ review and commentary series.  The Long Moonlight is his ﬁrst published novel.

The paperback edition is in print and available through bookstores, including Castalia Direct ($13.99) and  Amazon (14.99).